The RE salts to Magnets process is carried out in few steps without additional reagents and at competitively lower temperature compared to the traditional multistep and energy-intensive furnace operations or molten electrolysis. The economic benefits of this technology includes recycle of all acids and water to the primary producer, elimination of molten ingot production with associated metal casting, and rejection of industrial practices in which secondary pure metals are used to reduce earth metal oxides. In the new advanced technology, all metal salts are converted directly to fine powders in a MELTLESS process. This novel approach of generating RE micro-powders in a single reactor not only lowers the capital and operational cost of the primary producer but also makes it a lot cheaper to produce permanent magnets.

Following the success of this technology in generating individual or mixed powders of NdPr, Fe, B, Sm and Co, the company commissioned the units to produce magnetic blocks of (NdPr)2Fe14B, Sm2Co17 and AlNiCo, which are the major feedstock to permanent magnet production. 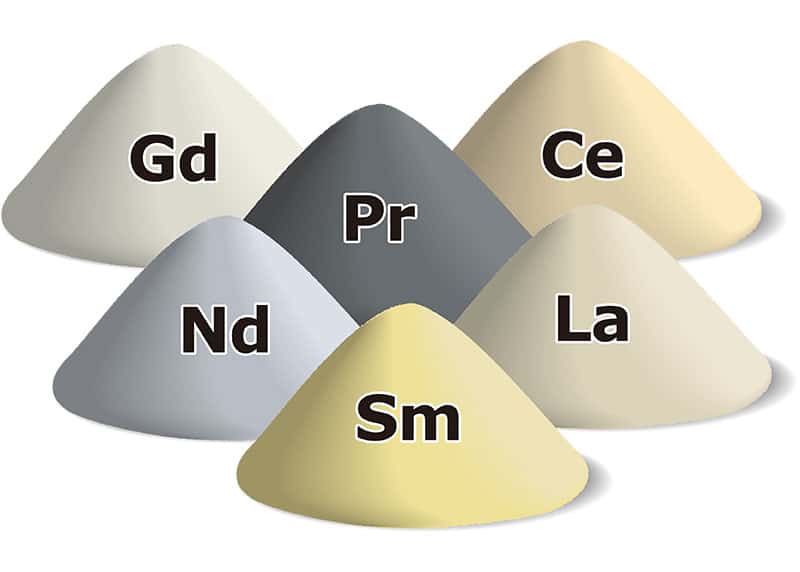